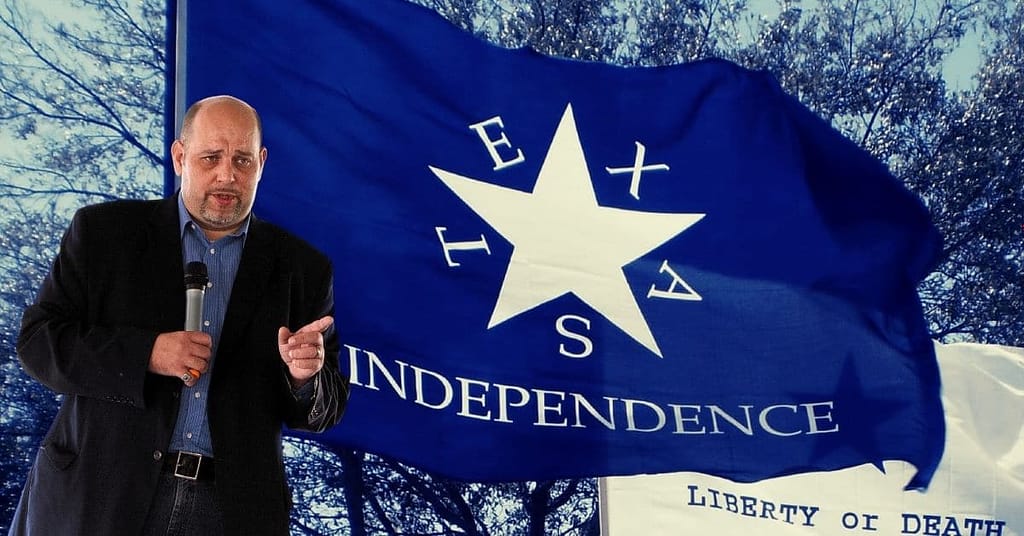 As we close out an unprecedented and historic year that has left us all bruised, battered, but unbroken, we look at the approach of the new year with a bit of apprehension but also with great hope. While there has been much turmoil, upheaval, and uncertainty over the past 12 months, there have also been rays of light that illuminate our path to the future.

2020 was, for many Texans, a startling wake-up call. The federal government’s reaction to COVID-19 and the unquestioning obedience of our state officials sounded alarm bells in the spirit of most Texans. For the first time, it allowed many Texans to see what their elected officials would do when they could conveniently dispose of the trappings of liberty and a republican form of government and unleash absolute authority on those they purport to represent.

Through the economic disaster caused by the government over COVID-19, we saw the true spirit of Texans shine for the world. We saw those who had plenty give to those who had none. We saw Texans adapt to the restrictions placed on them as they continued to be the economic engine of the western hemisphere and the envy of every nation on the globe. We saw others channel the spirit of those who won the Texas Revolution and proudly stand in defiance of those who would usurp our personal liberties.

In the midst of this turmoil, we were all a party to another election cycle where Texas, yet again, came out on the losing side. It appears that we are destined to come under the heavy hand of radicals and idealogues who intend to wield unprecedented federal power to decimate the foundations of our economic prosperity and distort the original vision of the Founder and Framers. We have seen confidence shattered in the fundamental institutions that make a constitutional republic and a federal union viable. Even as darkness looms on the horizon, there is hope to light our way.

Texas is now closer to independence than it has ever been in my 24 years of service to the cause. Some may paint 2020 as a disastrous year, but there is no doubt that it has propelled Texans to fully embrace TEXIT.

In 12 days, the 87th Texas Legislature will begin. Up for discussion will be the Texas Independence Referendum Act, for which we have fought so long. With State Representative Kyle Biedermann’s commitment to champion the cause of Texas independence in the halls of the Capitol, we are entering a new and exciting phase of the fight for Texas independence. This doesn’t mean that our work is over. On the contrary, the hardest battle that we have ever fought is just beginning.

It is at this moment, in the opening weeks of 2021, that history will be written. I have every confidence that Texans will rise to the challenge, embrace their destiny, and emerge as victors. If 2020 has taught us anything, it is that Texans love liberty, will rise to any challenge and will stand in defiance of those who would seek to thwart the will of the people of Texas.

With TEXIT so close at hand and no shortage of nay-sayers that would dissuade us from making this momentous decision, it is important that we look to the east for inspiration. In the closing days of 2020, we witnessed our cousins across the ocean finally cross the finish line in their decades-long quest to reclaim their right of self-government. Politicians, pollsters, and pundits continued their fear-based campaign to discourage and demoralize the people of Britain in hopes that the BREXIT process would be abandoned. But, on January 1st, the sun will rise over a Great Britain, where the will of the people was respected, and their status as a self-governing nation among nations is once again secure. Its political destiny lies in the hands of its own people.

Their long journey to independence should remind us to all do everything within our power to make TEXIT happen. If Texans rise to the challenge laid before us over the coming weeks, in a little over 10 months, we could be headed to the polls to cast our vote for Texas independence. If we do what is required of us, we can win that vote. Once we win that vote, we, too, could see the sun rise on the dawn of a new year on a free, independent, self-governing Republic of Texas.

If you want to be a part of our movement please consider becoming a member, making a donation, or registering your support. 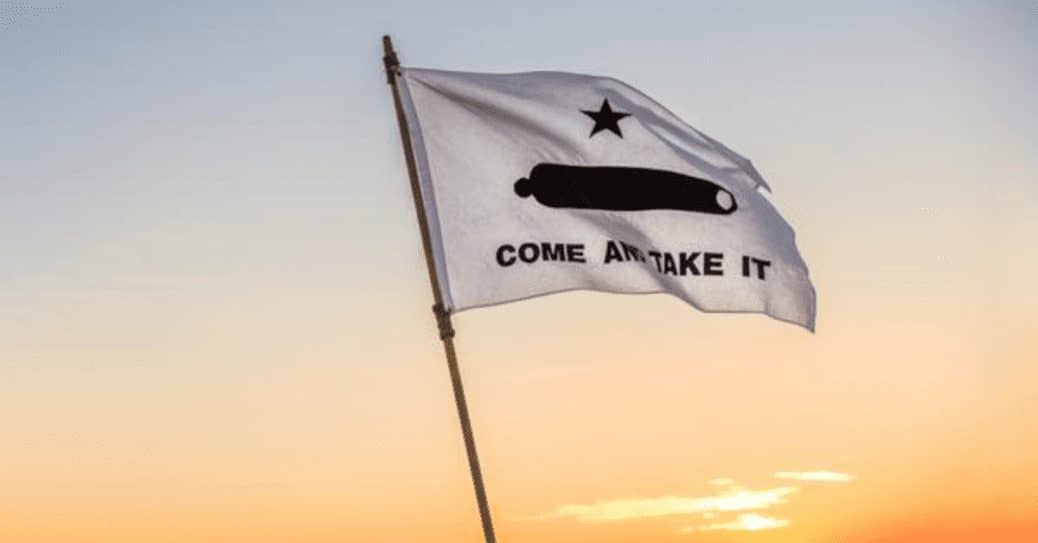 Miller: Not Sorry About Calling Out Governor Abbott On Executive Orders