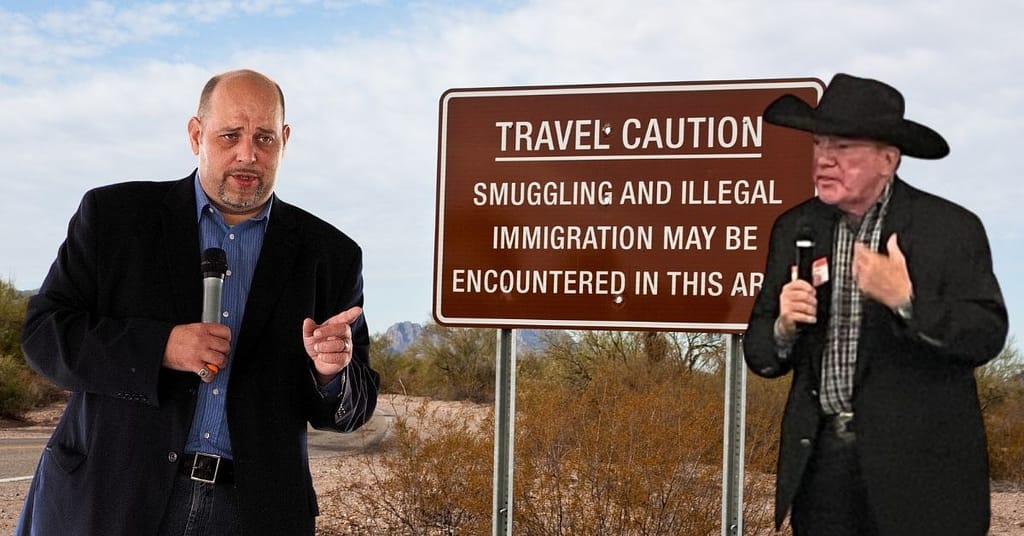 At a candidate forum this week in Waco, I was able to introduce our campaign to a crowded room of Republican and conservative voters from all over McLennan County. As the only candidate for Lieutenant Governor in attendance, it was nice to have a captive audience. However, the real fireworks were between me and a surrogate for Governor Greg Abbott.

Also in attendance was Mike McCloskey, a former member of the State Republican Executive Committee and, now, a field director for Governor Greg Abbott.

Before the official meeting, we were encouraged to mingle with the attendees and I took the opportunity to reintroduce myself to Mike. Mike and I have a bit of history as you will read below. However, I’m not a jerk so I made it a point to speak with him.

Things rapidly went off the rails when he said that he was proud that he got legislation through in this session. Oops.

“What about the dismal performance on the RPT Legislative Priorities?” I asked.

McCloskey claimed that “half” of the priorities had been passed.

“Really? Half? You believe that half of the priorities were passed in their entirety?”

“Well,” he said, “there will be people who nitpick,” he replied. “We got Constitutional Carry passed.”

“No. You got unlicensed open carry passed. Two different things. What about a ban on taxpayer-funded lobbying or gender modification of minors? Seriously, none of them were done in any substantial way,” I retorted.

At that very moment, I was surrounded by supporters who brought their friends over to meet me. But that wasn’t the end of the exchange.

When it came time for the speakers, as a surrogate for the Governor, he spoke first. In his 2 minute remarks, he made the outrageous claim that Abbott was securing the border and the border wall was being built. A small group of people sitting in front of him cheered the declaration. However, the rest of the room stood in stunned silence at the seeming disconnect from reality.

It was my turn to speak next. In my two minutes I introduced myself and, while I initially wanted to spend most of my time on the property tax issue, I tackled the reality on the border.

“On June 6, 1944, 160,000 Allied troops landed on the beaches of Normandy in the largest amphibious invasion in modern history. Every month, that many illegal aliens cross the border from Mexico, aided by armed drug cartels, facilitated by the National Guard, and transported by the federal government. Our border is not secure.”

For the rest of the event, McCloskey was subdued and stayed with the small group of people who cheered him on. I spent the rest of the evening meeting voters who were energized that there was a candidate running for Lieutenant Governor who understood their concerns and had enough respect for them to tell the truth.

This isn’t the first time that I’ve had to publicly rebuke McCloskey. In 2016, when a member of the State Republican Executive Committee, Tanya Robertson, filed a resolution to put the TEXIT question on the ballot, McCloskey sent a borderline illiterate screed to the entirety of the SREC claiming that even letting the people vote on the issue was “treason”. My response, which has become known as the “Huckleberry Letter”, was a public rebuke of anti-TEXIT hysteria and a direct challenge to McCloskey to defend his hypocrisy in a debate. He refused.

My letter (shown below) drove him to silence on the issue.

Now it seems that Abbott has tapped McCloskey to be his surrogate at campaign events. It is telling that both Abbott and Patrick have shunned candidate events and forums where their challengers will be present and have begun to send inadequate surrogates in their stead.

This portends trouble for both Abbott and Patrick’s campaigns as they are both having to actually campaign but still refuse to face their challengers with the conservative base of voters present. Recent polling shows Abbott below 50% and it’s reasonable to believe that Dan Patrick is tracking similarly, meaning that both will likely be in a Republican primary runoff election.

I am looking forward to facing Dan Patrick in the runoff and giving the voters of Texas a clear choice for a strong Lieutenant Governor who will always stand for the people and the principles that make Texas great. 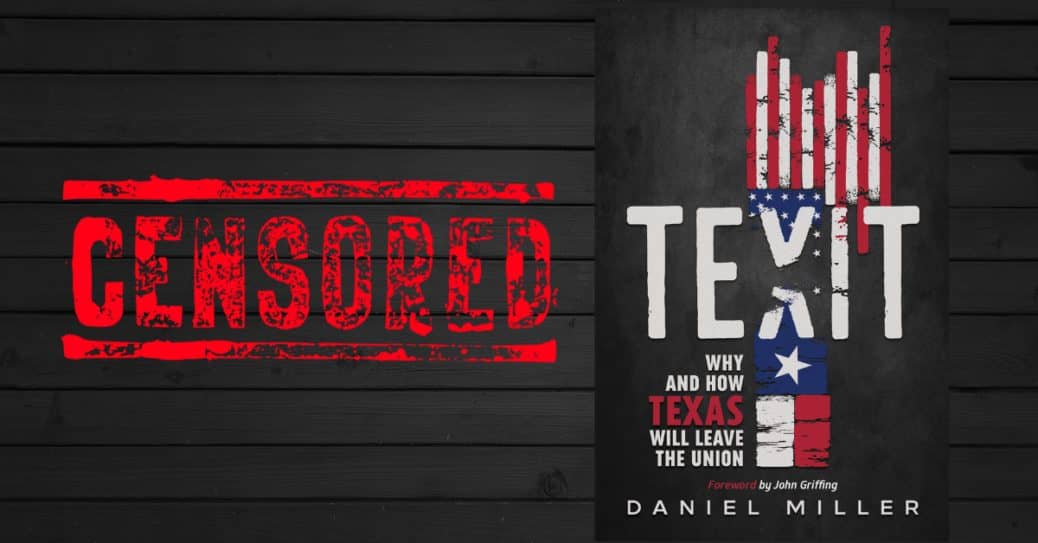