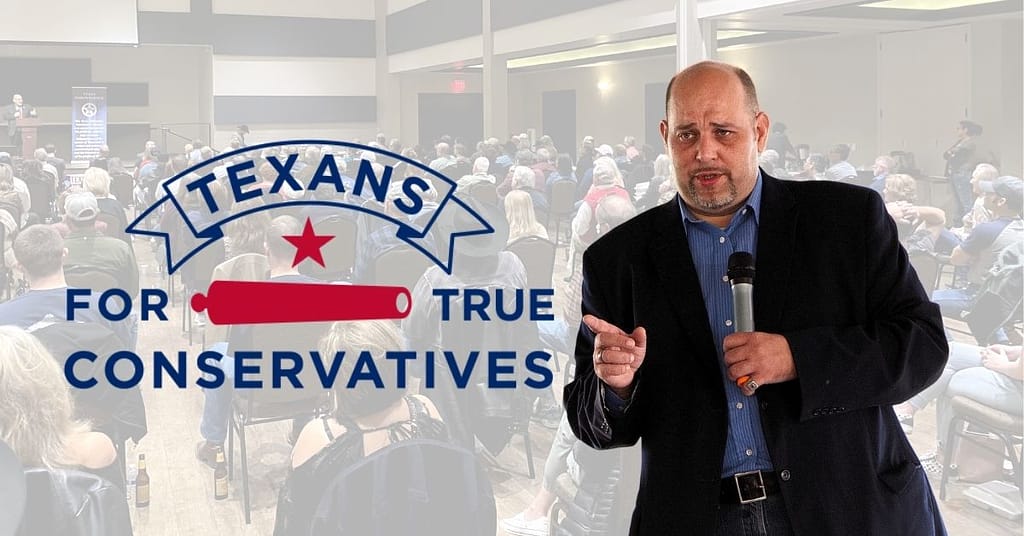 Daniel Miller, candidate for the Lieutenant Governor of Texas, has signed the Texas Conservative Pledge put forward by the Texans for True Conservatives PAC.

Miller, the technology consultant and President of the Texas Nationalist Movement (TNM), has officially launched his campaign for Lieutenant Governor of Texas challenging Dan Patrick for the most powerful constitutional office in Texas. Miller joins elected officials and candidates who have also signed the pledge like Ted Cruz, Kyle Biedermann, Steve Toth, Brandon Creighton, Sandra Whitten, Christian Collins, and others.

As President of the TNM, Miller has been a vocal proponent of TEXIT and has grown the TNM into one of the largest political advocacy organizations in Texas with nearly 500,000 declared supporters giving him a massive statewide base of support in his bid.

Taking a “Texas first” approach and his unwavering commitment to Article 1 Sections 1 & 2 of the Texas Constitution, he is perfectly suited to lead on issues like federal overreach, monument protection, securing the border, and the abolition of property taxes.

Miller has authored two books, Line In The Sand and the four-time bestselling TEXIT: Why And How Texas Will Leave The Union and has been a featured guest speaker and media guest across Texas and internationally.

Regarding signing the pledge, Miller stated, “The Texans For True Conservatives PAC has given candidates an opportunity to take concrete positions that resonate with Texans. More importantly, they have offered a degree of accountability that Texas voters can concretely rely on.”

Texans for True Conservatives PAC Director David Roberts added, “Daniel Miller will absolutely, without apology, stand up for Texas and Texans and put them first. He is a passionate warrior for liberty and for Texas and will never compromise or surrender when it comes to Texas.”

The Texans for True Conservatives PAC (TexasCPAC) was formed to support “real” Texas Constitutional Conservatives who are dedicated to honoring their pledge to true conservative values at the local, state, and federal levels. The TexasCPAC will hold all candidates who pledge to strict adherence to their pledge in their individual voting records, as well as expose candidates who did not “pledge” and who are not likely to uphold our conservative Texas values.

Visit www.TexasCPAC.org to find out what Texas candidates are “true” conservatives. 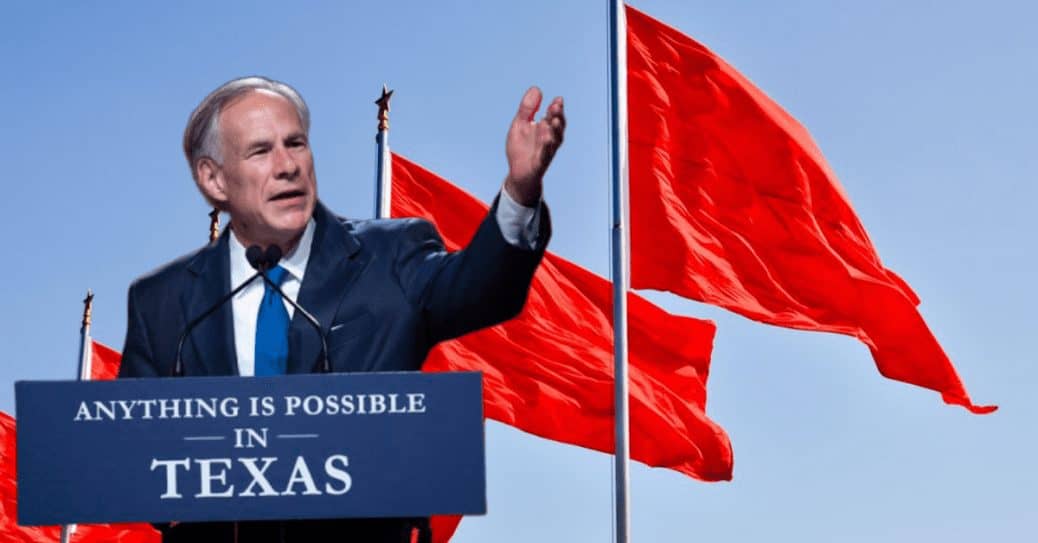