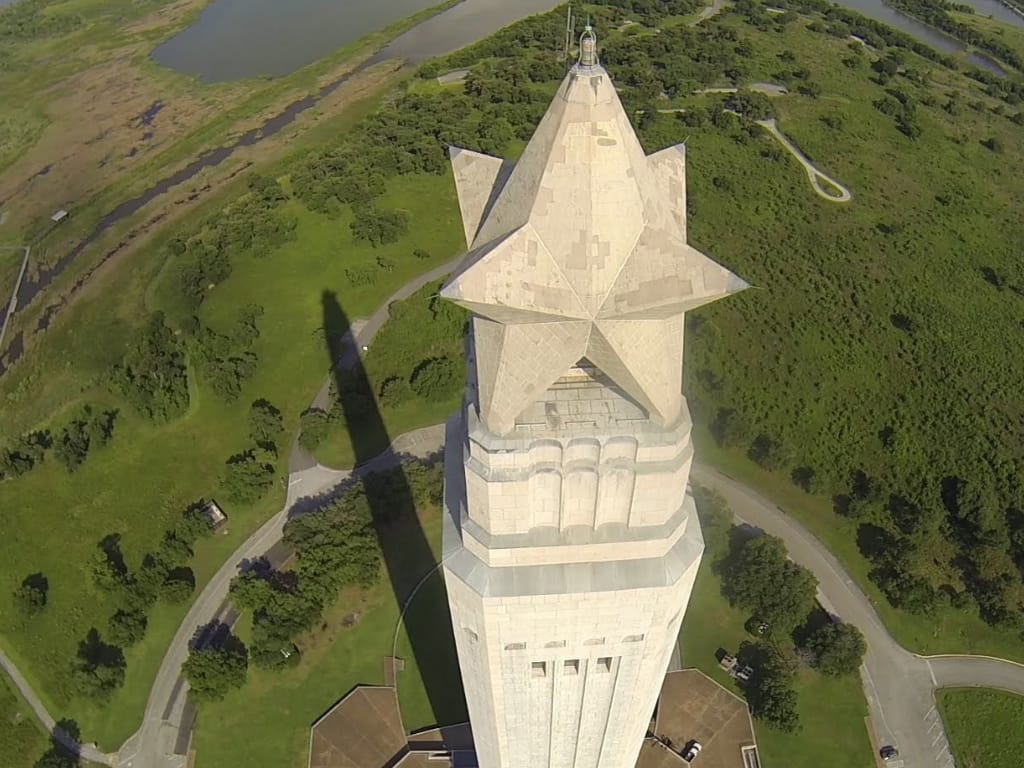 Many years ago I sat in a quiet place at home trying to wrap my mind around what, from my perspective at the time, was a serious issue for the Texas Nationalist Movement.

Before I even tell you the issue, I want you to understand that I thought the issue was unique to us. That, somehow, for some reason, this issue was exclusive to the Texas Nationalist Movement. And there were voices out there that were perfectly happy to reinforce that perception.

But for me this whole issue, in respect to Texas independence and the TNM, just did not compute. It flies in the face of everything that we know and love about Texas. In fact, we celebrate the defenders of the Alamo, Gonzales and the victors of San Jacinto because they are the personification of dedication. It is near impossible for us to countenance a Texas Revolution without dedicated people.

However, it is because of the deeds of these heroes and only a basic understanding of history that we get our skewed version of reality. In our minds the expectation is that every Texan should live up to their example. Through our lenses, everyone has the spirit of the Texians who fought those battles. Looking back through the haze of history, in our eyes, hearts and minds, every Texian throughout the Texas Revolution had their level of dedication and those today should as well.

Yet, for those of us who have been fighting for Texas independence consistently for any length of time, our experience is different. All around us we see complaining, quitting, dereliction of duty, excuses for lack of participation, “I-can-do-it-better” mentality and all types of general “shovel-leaning”.

The difference between what we think things should be like and the way that they are is maddening and, oftentimes, disheartening.

Google was my friend. It seemed blasphemous to even type the words – “Texas Revolution desertion”

The results were surprising. The Handbook of Texas Online from the Texas State Historical Association became the key to unraveling this issue. And the first line of the entry for the “Revolutionary Army” set the tone.

“The Texas armies that took the field in the Texas Revolution in 1835–36 had little continuity in membership, leadership, or organization.”

That sounded very similar to what we have experienced in the TNM. The next few lines held more insight.

“Those who came from the ranks of the Texas colonists demonstrated a militia-like tendency to turn out during crises but then dismiss themselves at apparent lull times or to take off and care for the needs of their farms and families.”

This reminded me of how our ranks of members and volunteers swell when there is a real or perceived crisis, but contract due to the passage of time or the introduction of a new distraction.

“Only about 20 percent of the Texas residents who volunteered during this period served more than one stint in the military. Non-reenlistment resulted in the numerical inferiority of the Texas forces in the spring of 1836, particularly at the Alamo and in the Goliad area.”

The next time you think about the deaths of the men at the Alamo and Goliad, remember that it was almost entirely the responsibility of those who had volunteered to serve but had decided that they had “other things to do” or didn’t like the way “things were run.”

“Nevertheless, the army suffered from organizational chaos as well as episodic enrollment, so no commander succeeded in bringing more than a fraction of the full weight of his potential force into battle.”

This spoke directly to our experience in the TNM. It’s hard to organize, plan and win when you don’t know who’ll be around tomorrow. You can still do it, but it’s much harder.

And on San Jacinto Day…

“Similarly, more than 1,900 men turned out east of the Colorado River under Sam Houston and other leaders in March and early April 1836, but Houston led a mere 900 or so onto the San Jacinto battlefield. The others had been retained to guard the rear, received or simply took furlough, volunteered too late to make the engagement, deserted, or served with units that had detached themselves from the main army out of disgust with the general’s policies.”

Houston engaged in the Runaway Scrape to give a tactical advantage to the Texians. By the time of the Battle of San Jacinto, over 50% had either decided that they had better things to do, showed up to the party too late to help, fled out of cowardice or decided that they knew best and broke away to do their own thing. Those people are now unremarked in history.

This, too, sounded very familiar.

But as strange as it sounds, I actually felt better after reading this. For me, the lessons were clear.

In our march to independence, we are going to face hardships, setbacks, losses and adversity of every type, style and variety. But how soon we get to our destination is totally dependent on how we as a people respond to that adversity. Are we like those Texian heroes whose names evoke the very meaning of dedication? Or are we the alternative?

Texan declares own brand of secession