We will give Texans the opportunity to exercise their rights under Article 1 Section 2 of the Texas Constitution. 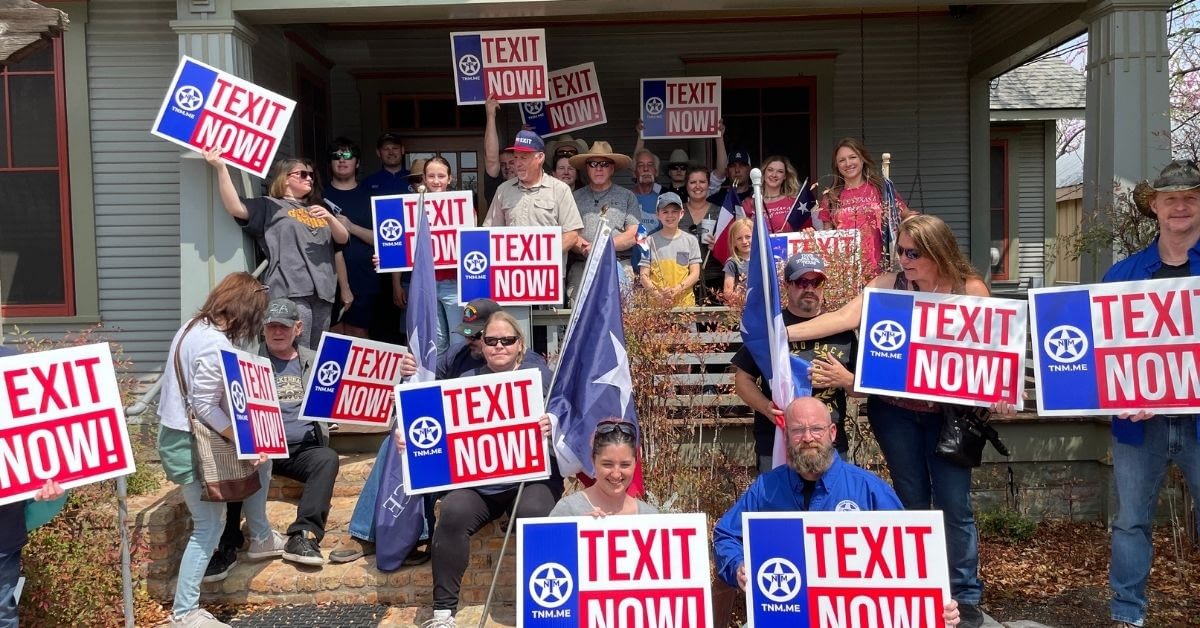 The first words of the Texas Constitution declare that Texas is a “free and independent state.” It goes on to say that the “perpetuity of the Union depend(s) upon the preservation of the right of local self-government, unimpaired to all the States.” The federal government has failed to live up to its obligations under the US Constitution and tramples our right of self-government daily.

In short, Texans are tired of living under 180,000 pages of federal laws, rules, and regulations administered by 2.5 million unelected Washington bureaucrats. Texas taxpayers overpay $103-$160 billion annually into the federal system while burdensome regulations and rampant inflation and debt threaten to destroy the opportunity of prosperity for future generations of Texans. To the federal government, our fundamental God-given rights are up for negotiation and subject to being eliminated at the stroke of a pen by an unaccountable, unelected federal judiciary.

It’s long past time that Texans be given an opportunity to decide their own future by exercising our rights under Article 1 Section 2 of the Texas Constitution which states:

“All political power is inherent in the people, and all free governments are founded on their authority, and instituted for their benefit. The faith of the people of Texas stands pledged to the preservation of a republican form of government, and, subject to this limitation only, they have at all times the inalienable right to alter, reform or abolish their government in such manner as they may think expedient.”

For too long, the political establishment in Austin has stolen that right from the people of Texas. It’s time that the people had their say by putting TEXIT to a vote of the people. 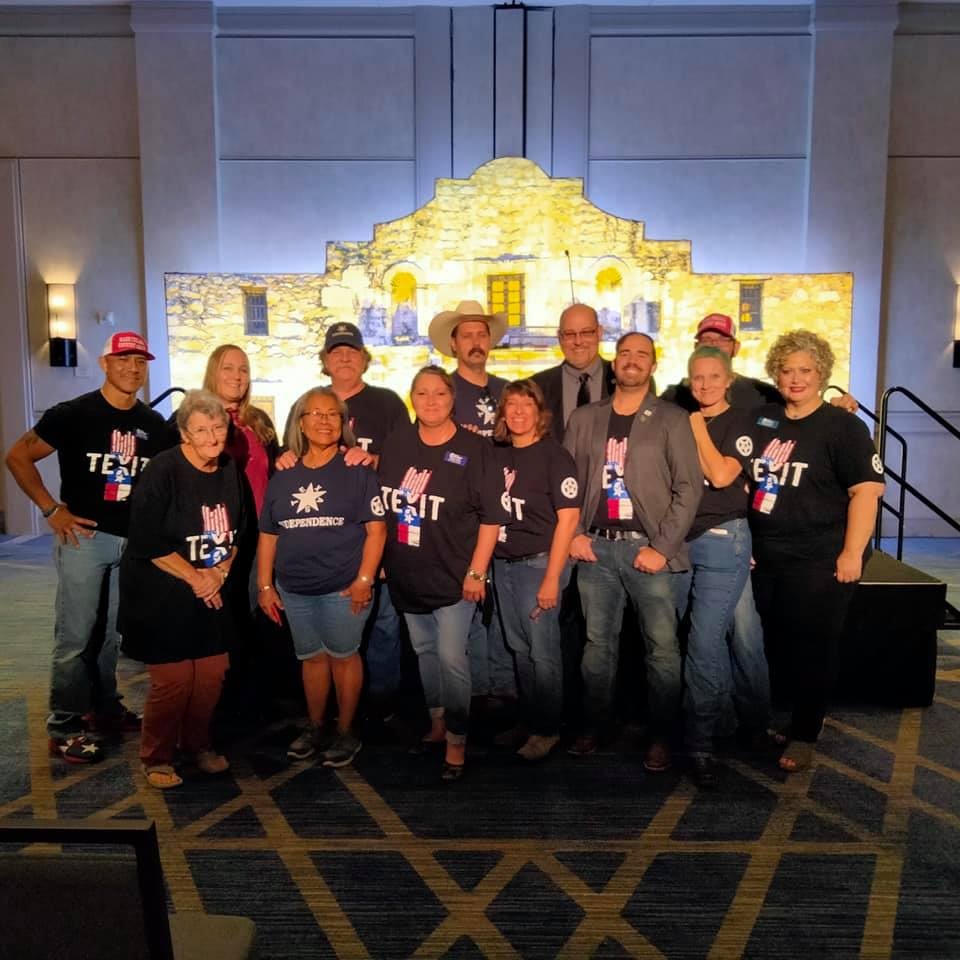 As your Lieutenant Governor I will: