Miller: My Rules For Political Candidates 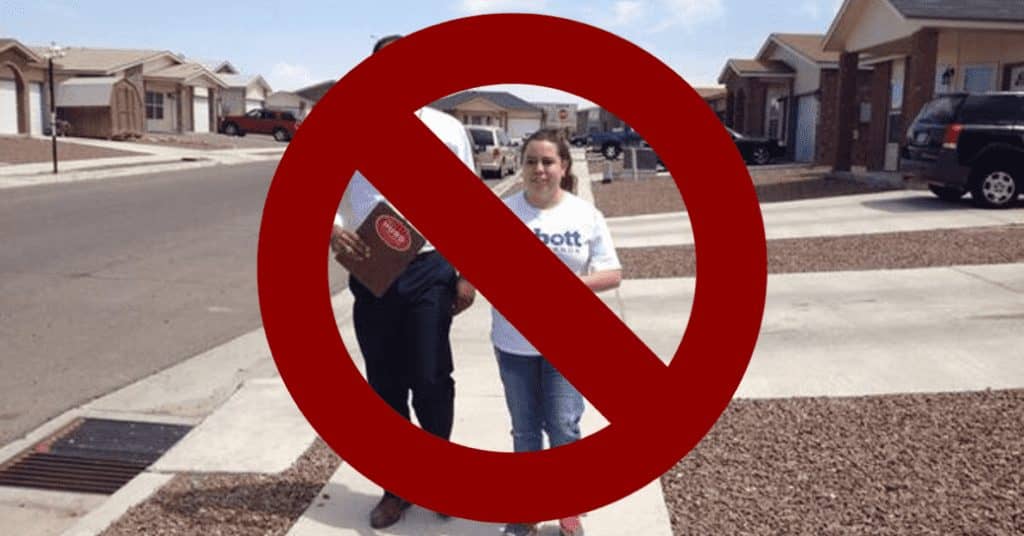 With our inboxes full of people begging for our votes, I thought I’d share how I’ll be dealing with political candidates at every level in this election cycle. Here is my open letter to them all.

It’s election season. Since I’m getting bombarded with requests to publicly support your candidacy, I thought it would be best to lay down some ground rules to save us both time.

In the off chance that you are unaware, I am an unapologetic Texas Nationalist. It means that I believe that Texas is a nation, that it would be better off as an independent self-governing nation, and that we should reassert our status as an independent nation. It means that I want Texas to be a strong, prosperous, and functional Constitutional Republic. I also means that I am a strong believer in the inalienable nature of our fundamental rights and champion those rights daily, especially the right of self-government. Once you understand this about me, these ground rules will make perfect sense.

First, if you are a candidate for a federal office, keep walking. That includes President, Senator, and Congressman. The federal government is beyond repair and any assertion to the contrary by a candidate is either a lie or betrays so deep a disconnection with reality that I cannot countenance supporting someone who is so delusional.

Next, if you are a candidate for any office in Texas and you do not know, understand, and support your obligations with respect to the federal system and the rights of the people articulated in Article 1 Sections 1 and 2 of the Texas Constitution, keep walking. I will definitely expect you to know it by heart and you’re going to need to make me believe that you’ll abide by it, no matter what.

Finally, if you are a Texas candidate but your website and social media is a constant stream of pro-federal apologetics and devoid of the kind of Texas pride that I expect in someone who represents me, then definitely keep walking. Don’t tell me how Texan you are. Show me or don’t even bother showing up.

Although looking at some of the existing members of the Texas political class might give the impression that these are unusually high standards, I assure you that they are not. I can also assure you that if you do not meet these standards, you will not receive my vote, a donation, a minute of my time, a Facebook LIKE, a retweet, or anything else that would infer support. In the interest of saving us both time, don’t ask.

While I’m at it, let me remind you that the party banner under which you run carries virtually no weight. I have had a front row seat to the utter disregard that candidates in all political parties have for the platform of their party. Just because you have a particular letter next to your name doesn’t mean that you are bound to the platform of that party. Frankly, until these parties begin to seriously institute some accountability to those who stray off the platform your party affiliation will not do much to impress me.

That being said, if you meet or go beyond these standards then I’d be happy to lend my support. You can call my phone, send me an email, or knock on my door. Better yet, let’s have a cup of coffee and talk about how we can work together. I’m also certain that the other 382,252 declared supporters of the TNM would be interested in hearing what you have to say as well. 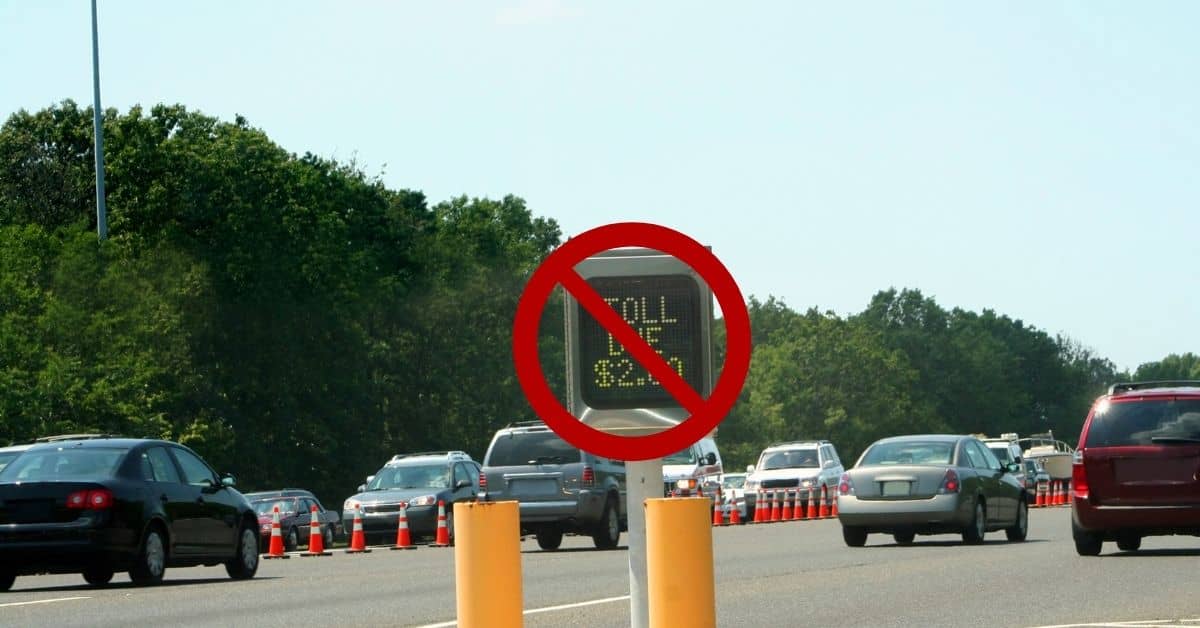 They Resist, We Persist: Big Tech’s Censorship Of The TNM