No More Half-Measures. It’s Time To Secure The Border. 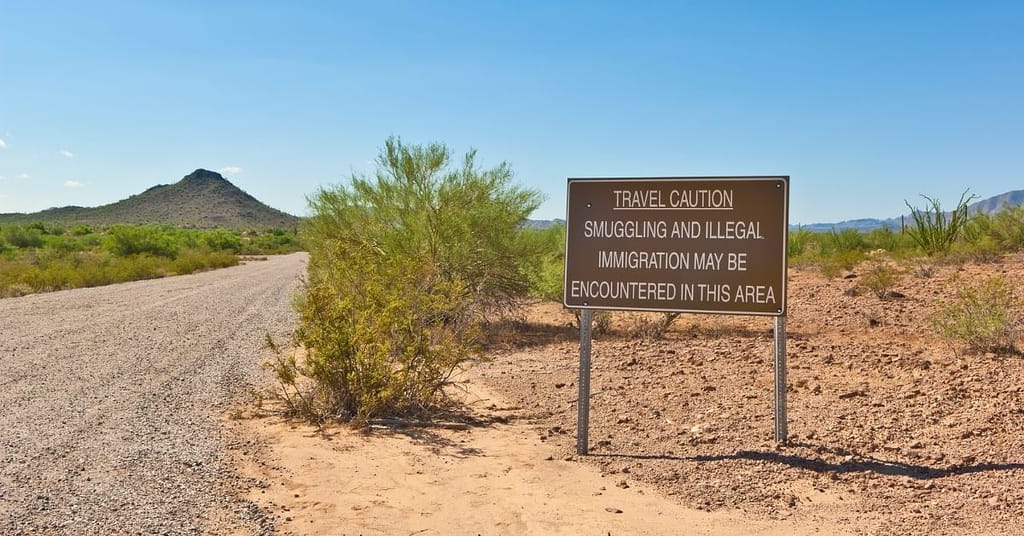 Stopping the invasion across our southern border with Mexico begins with the desire to stop the invasion. The incumbent Texas Lt. Governor has been in office for four legislative sessions, yet the problem still plagues us.  Instead of solving the problem, he would rather use our misery and frustration as a campaign talking point. He’d rather point the finger of blame at the federal government than take charge of the crisis with his Texas Constitutional powers.

As your Lt. Governor, I will not rely on Washington, D.C. to protect Texans. I will secure our southern border, eliminate the magnets that fuel the invasion, and work to remove those that dwell in our state illegally.

As Texans, we have our own military, the Texas State Guard (TSG) – not the National Guard.  The TSG has land, air, and sea components and cannot be federalized.  As your Lt. Governor, I will increase the TSG funding well above the current $234 million biannually and fully militarize the forces moving most of the military-grade equipment utilized by the Texas Department of Public Safety (DPS) to the TSG. TSG troop levels will be increased dramatically through an aggressive recruitment campaign. The TSG is nothing more than the Red Cross in camo, currently.

The TSG will then be deployed to the Rio Grande for the express purpose of militarily securing our southern border. They shall be granted rules of engagement that will allow our forces to defend themselves if they come under attack with the option to pursue their attackers south of the Rio Grande if it means eliminating any further attacks.

International trespassers will be apprehended, scheduled for deportation, and never released into the interior of Texas. No exceptions.

Officers of Texas DPS will be pulled back away from the border and tasked with interior enforcement that ICE cannot or refuses to do.  Those detected as being within Texas illegally and apprehended will be afforded due process through the state judicial system without the right of appeal if found guilty of the offense and scheduled for deportation.

These proposed measures are not extreme. The crisis at the border is extreme and must be eliminated.

Please visit my website, donate to my campaign, and register your support to stop the invasion and defeat the incumbent and his $25 million war chest. 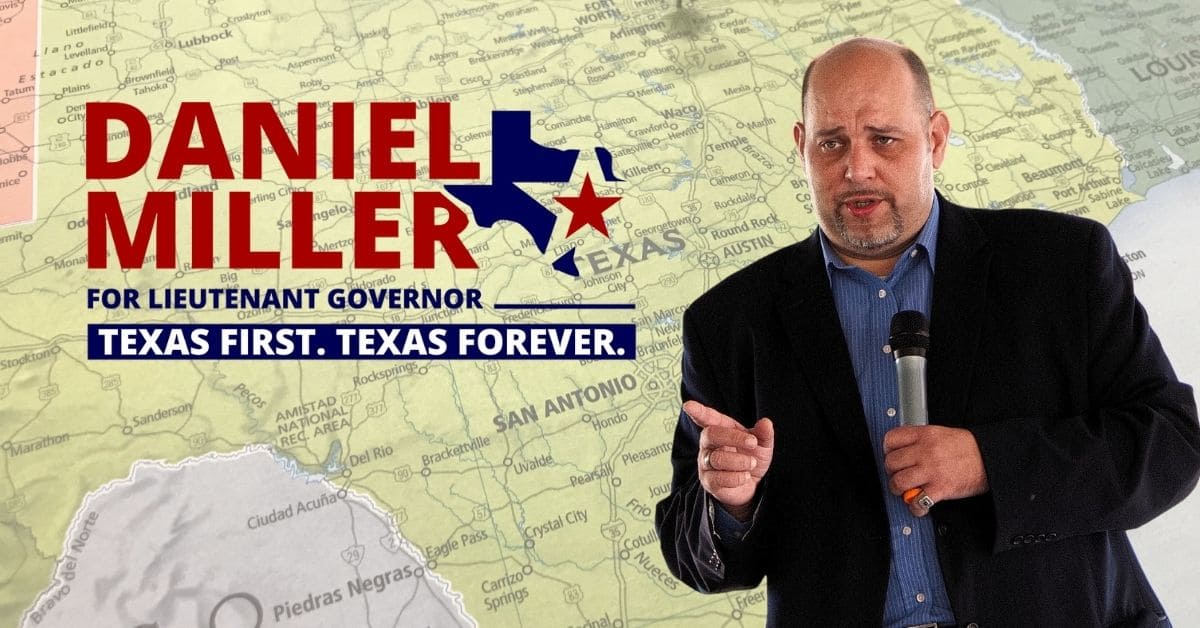 Daniel Miller’s Campaign For Lt. Governor Is Coming To North and Central Texas Next Week