Reflections on a Texas Thanksgiving 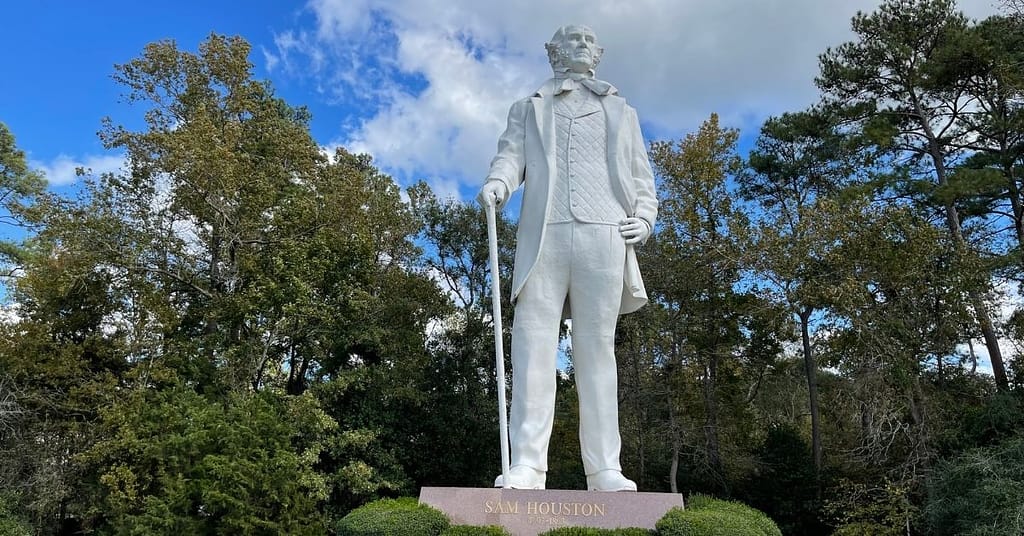 As we prepare to celebrate today, it’s important for us to reflect on the first official declaration of thanksgiving in Texas.

On the 15th of January 1842, President of the Republic of Texas Sam Houston issued the first official Thanksgiving proclamation in Texas. It said:

Whereas, it has become a custom among the civilized and Christian nations of the earth to render evidence of national calamities and national blessings, by the public manifestation of their respect for the religious observance of certain days for fasting and prayer: and whereas this is a decorous and becoming acknowledgment of that feeling which evinces to our fellow men and to nations, that we entertain a profound belief in the existence of an Almighty God, who controls the destinies of the world—whose favor we invoke, and whose wrath we deprecate: and whereas, the Texian people have been objects of the peculiar care and interposition of a Divine Providence; and, after the chastisements of His will, He has manifested His abundant kindness, by enabling them to occupy a place among the independent governments of the earth:

Therefore, be it known that I, Sam Houston, President of the Republic of Texas, do, by these presents, recommend to the good people of Texas, to set apart and observe the Second Day of March 1842, the anniversary of our National Independence, as a day for devotional exercises; by Suspending all temporal avocations and appropriating the day to religious and Christian worship.

President Houston acknowledged the power of Almighty God and His hand in the independence of Texas. By setting an official observance of Thanksgiving on the anniversary of Texas independence, he sent a message that securing and maintaining independence was important in both the temporal and spiritual realms, not just for that day but for every day.

On this Thanksgiving, let us remember the words of our Sam Houston and the legacy of independence handed down from his generation of Texians. Let us recommit to our efforts to secure and protect the political, cultural, and economic independence of the nation of Texas. Let us give thanks for those among us who sacrifice and work to move us ever closer to the independence we desire. Let us also engage in thoughtful reflection and prayer, that Almighty God will strengthen and guide our efforts, make our path clear, and hasten the day when Texas will again lift its head and stand among the nations to serve as a beacon and light to the world.

On a personal note, I want to thank all of you. Over the last year, you have shown that the spirit that built Texas is alive, well, and thriving in Texas. You have shown a level of dedication and fortitude that I have not seen in the 25 years I have been engaged in this fight for the future of Texas. I am grateful for your encouragement, support, and kindness as we walk together toward our common destiny.

With thanks in our hearts and gratitude on our lips, let us move forward to create our future together. 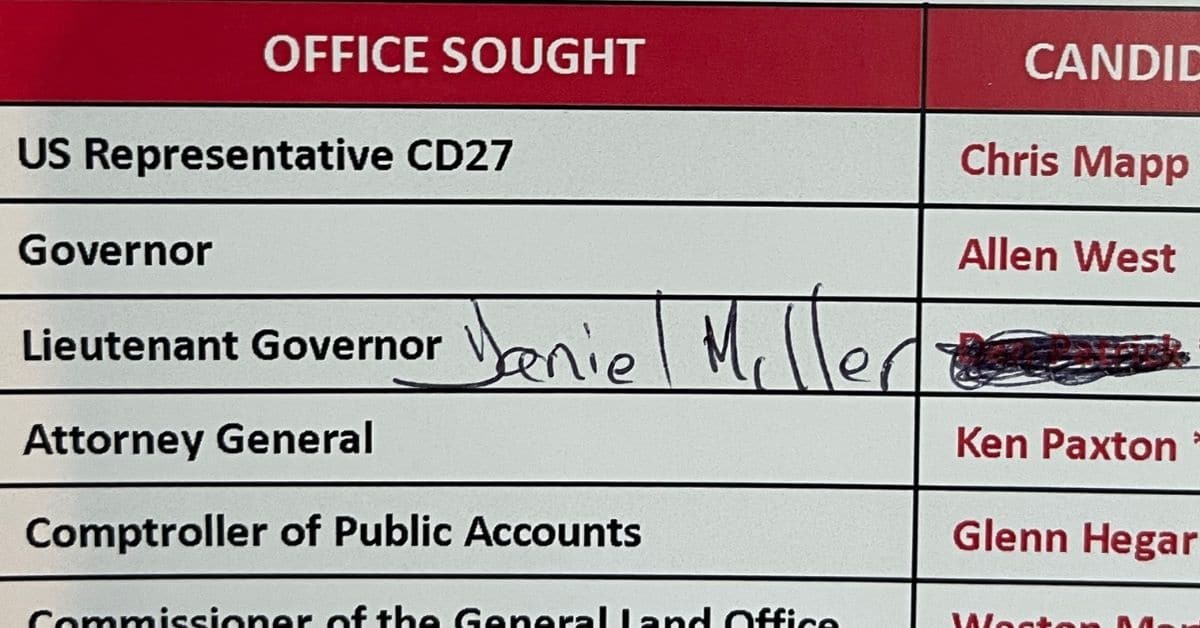