Texan declares own brand of secession

Daniel Miller’s warm baritone and easy patter peg him for the radio personality he is.

He begins his pitch before the three dozen people in a La Quinta conference room by rolling up his sleeves. He’s not here to discuss the normal topic of succeeding in business but rather, the business of seceding.

Miller heads the Texas Nationalist Movement, a group that lays claim to 250,000 members and seeks to win independence for Texas.

This summer, he and his group have toured more than 21 cities, sharing ideas, answering skeptics and inviting disenchanted Texans to leave a less-than-perfect union and dream of a country that looks and acts like the Lone Star State.

“I am not the man of La Mancha,” Miller says of his quixotic quest.

No, he is the man from Nederland. And he has a mission and a game plan.

Whether uniting those angry with Washington or tapping into the genetic swagger of Texas exceptionalism, the separatist movement has attracted a following. It threatens to shanghai a part of the Republican primary election and become a political force that feeds off the same revolutionary rhetoric of the tea party.

Part of the power is the 42-year-old Miller, who aims to separate his movement from the litigious and violent iterations secessionism has spawned before.

He punctuates talk of self-determination with quotes from James Madison and Gandhi and Martin Luther King Jr. He reminisces about the man who raised him — his grandfather, an East Texas iron worker who always felt let down by the politicians he worked to elect.

He argues that the opponents of Texas independence are not Congress, the president and the Supreme Court. “It’s fear, doubt and hopelessness,” he said.

Miller brings the conviction of a grassroots organizer and the sales pitch of a time-share marketer. He makes the absurd seem plausible and the disaffected feel welcome.

His members have repeatedly gone to Austin to talk with lawmakers. “We’ve bombarded their switchboards. We’ve delivered petitions. We’ve shown up at their offices. Our supporters have just worn those guys to pieces,” he said.

He says he has heard them say, “Show us a movement of the people,” so that’s what he intends to do.

Read the full article in the Dallas Morning News at this link: https://www.dallasnews.com/news/politics/2015/09/07/texan-declares-own-brand-of-secession/ 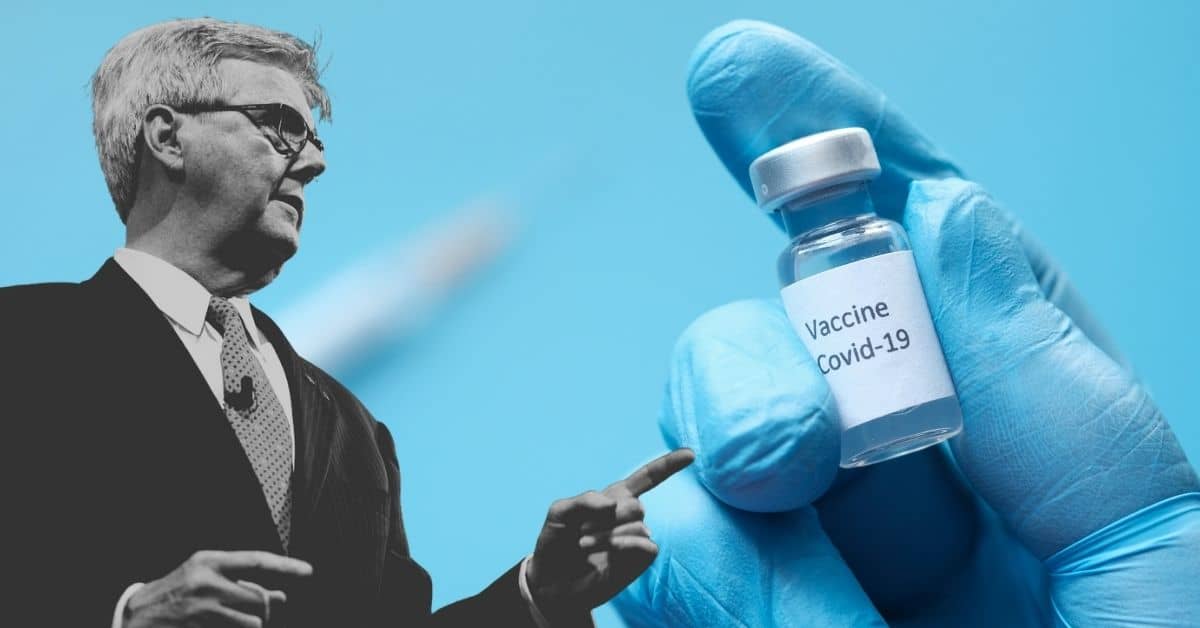