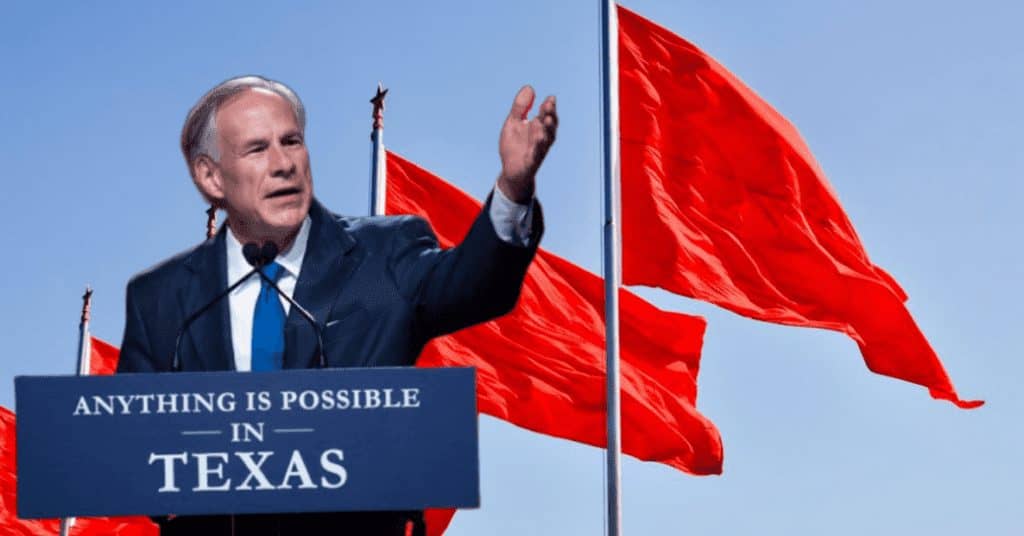 Rome burned and Nero blamed a small religious sect – Christians. The Reichstag burned and Hitler blamed those who he felt stood in the way of implementing his twisted ideology – Jews and Communists. None of these groups were responsible for the crimes. The acts were not a part of a grand conspiracy. Yet, in both instances, members of these groups were rounded up, deprived of their rights, and often imprisoned and executed although they held no individual responsibility whatsoever.

In Texas, people have been killed in mass shootings in Midland/Odessa, El Paso, Sutherland Springs, and Santa Fe. Predictably, those in power are setting their sights, not on the actual perpetrators but, on the greatest threat to the expansion and consolidation of their power – people like you.

The Quislings in Austin are no longer content to have nearly half of our laws dictated by federal bureaucrats. Now Governor Greg Abbott and Lieutenant Governor Dan Patrick are allowing such distinguished luminaries as Alyssa Milano and Bette Midler dictate the disposition of Texans right to keep and bear arms.

In the name of “public safety,” Governor Abbott has ordered state agencies to scour social media to determine if you are a potential “threat” and to expand the reporting networking so that your neighbors, family, and community members can easily report any of your activities that they find suspicious. The Governor’s ambitious plan to institute a Cowboy Gestapo leaves little doubt that, if he is allowed to implement it, will catch innocent law-abiding Texans, like you, in its dragnet and it will become a tool of political and religious retribution and suppression. In fact, the mere suggestion of this becoming official policy in the long-term has led some less courageous Texans to implement a “Moses Rose” strategy of run and hide, willingly fulfilling the intention of such a system before it’s even implemented.

There is a lesson that Abbott, Patrick, and their cohorts have failed to learn from history and we will need to teach them without delay. Falling on the wrong side of the right to keep and bear arms has cost many politicians their elected office. In fact, for the first time we are seeing true outrage and vocal opposition to our Governor and Lieutenant Governor. This opposition is different in that it isn’t the usual howling and screaming from Texas Democrats. Instead, it’s coming from the people that they must absolutely have to win re-election – their base.

Both Abbott and Patrick are fond of tough talk on the campaign trail, promising to stand strong on principle and act as a political firewall against neo-Marxist and pro-federal policies creeping in from outside of Texas. However, they have both shown that they are willing to fold like Superman on laundry day when it comes to protecting their personal interests. This is especially true when it comes to filling their campaign coffers and securing their re-election.

Their supporting cast in the Texas Legislature isn’t much better. It’s full of elected representatives who haven’t just simply committed the sin of putting party before country. They’ve put themselves before party, before country, and before the people they represent. It is as corrupt and disconnected an institution as has been seen in Texas in a long while. They run the Texas House of Representatives like a college frat house all while they execute a misguided strategy of pandering to neo-Marxist ideology in hopes of squeezing out one more term in office. Our Capitol bears little resemblance to a vaunted “shining city on a hill” and is beginning to more closely resemble the Island of Misfit Toys

However, the people who occupy those offices didn’t just show up one day and proclaim themselves as elected. There were elected by your friends, your neighbors, your co-workers, and your fellow citizens. They were handed their offices by those who voted for them out of misplaced trust or willful ignorance and those who didn’t bother to vote because they were too busy or too “independent” to take responsibility for their own political destiny.

It seems that many Texans have forgotten how a Constitutional Republic works. They fail to get involved in the process of choosing someone who represents them and then act surprised when the person that is elected doesn’t reflect their values. They’ve trusted the endorsement of a candidate by a political party and blindly voted for that candidate not realizing that the only requirement by law to run for office under a political party banner is pay the statutory the filing fee. They are under no obligation to adhere to a party’s platform or principles and there is little to nothing a party can do to them.

Texans who believe in the core principles that make Texas free and independent need a reality check. If you want to win and take Texas back, then you must do what is necessary to win. We have the tools. We have the opportunity. We must have the will and we must do the work. That work is in your neighborhoods, your workplace, and your communities. That work is you running for office or finding someone to run for office and doing the work to help them win. That work is publicly and loudly declaring your support for our fundamental rights and the independence of Texas, regardless of the cost and consequences.

As we have seen, these assaults don’t begin and end with the right to keep and bear arms. This war is being fought on many fronts including the symbols of our history, our freedom of speech and assembly, and even our fundamental right to govern ourselves. It is time to cut the political, economic, and cultural ties that allow anti-liberty ideologies to be imported, flourish, and become the law of the land. The enemies of freedom and independence don’t sleep and neither can we. 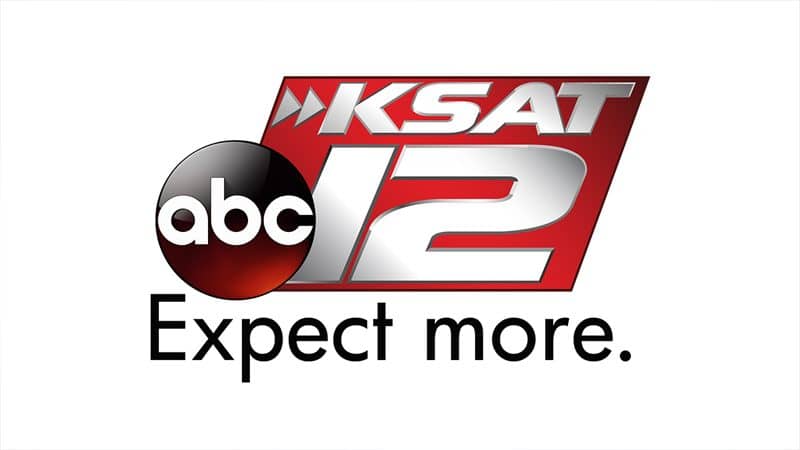