We will secure the border. No exceptions. No excuses. 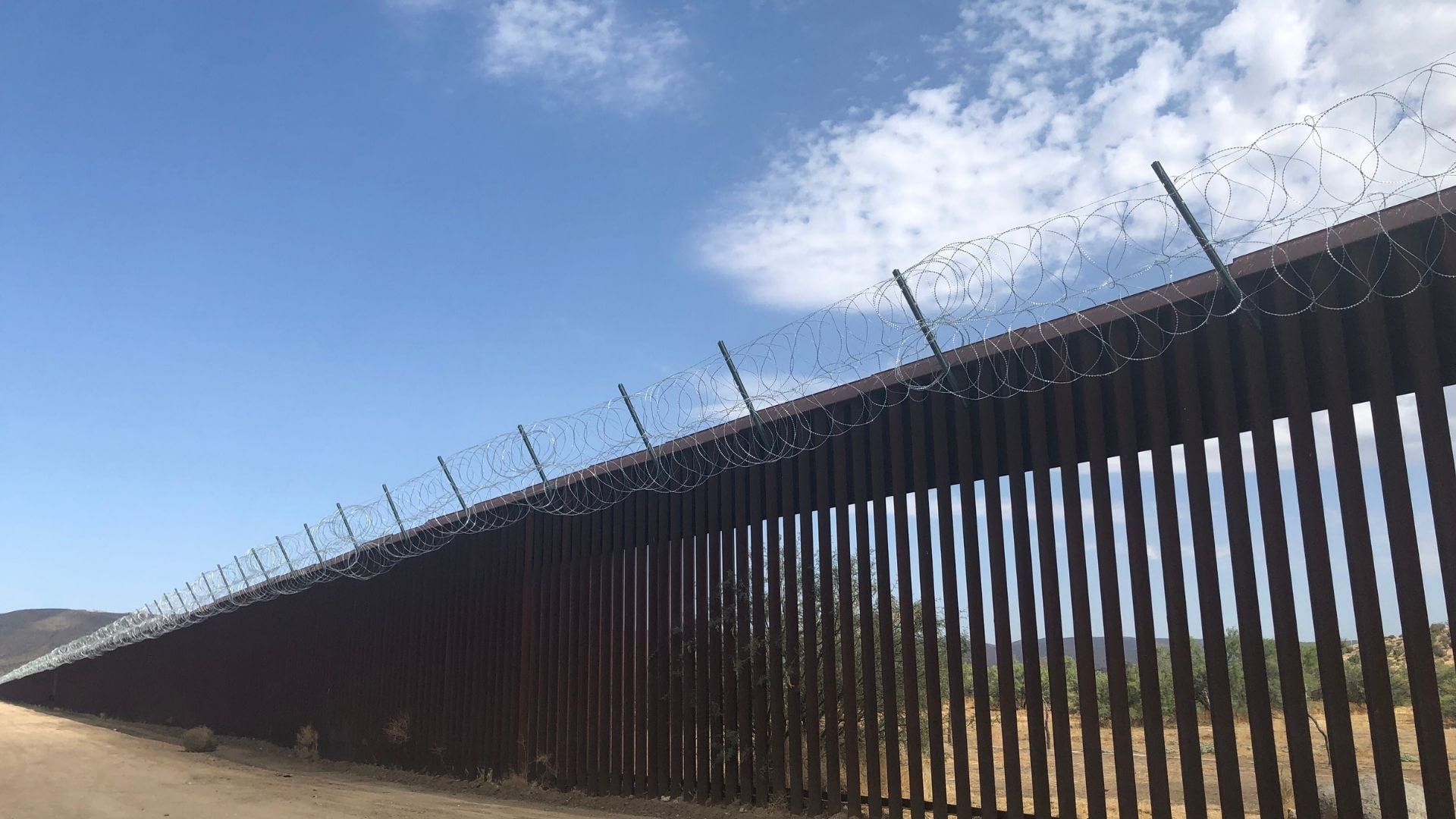 Our border with Mexico is in crisis.

The dirty secret is that it’s been in a state of crisis for 20 years. Establishment politicians have gotten campaign cash and votes by promising to fix the border crisis but have done little more than waste taxpayer money on elaborate photo ops designed to give the illusion that they are taking action. They have failed.

Our current Lieutenant Governor has used “securing the border” as a campaign promise for over a decade. It’s time for promises to become results and take tough action to secure our border once and for all. We need a Lieutenant Governor who is not afraid to stand up for the security of Texans and directly challenge the federal government on the border crisis.

As Lieutenant Governor, I will: 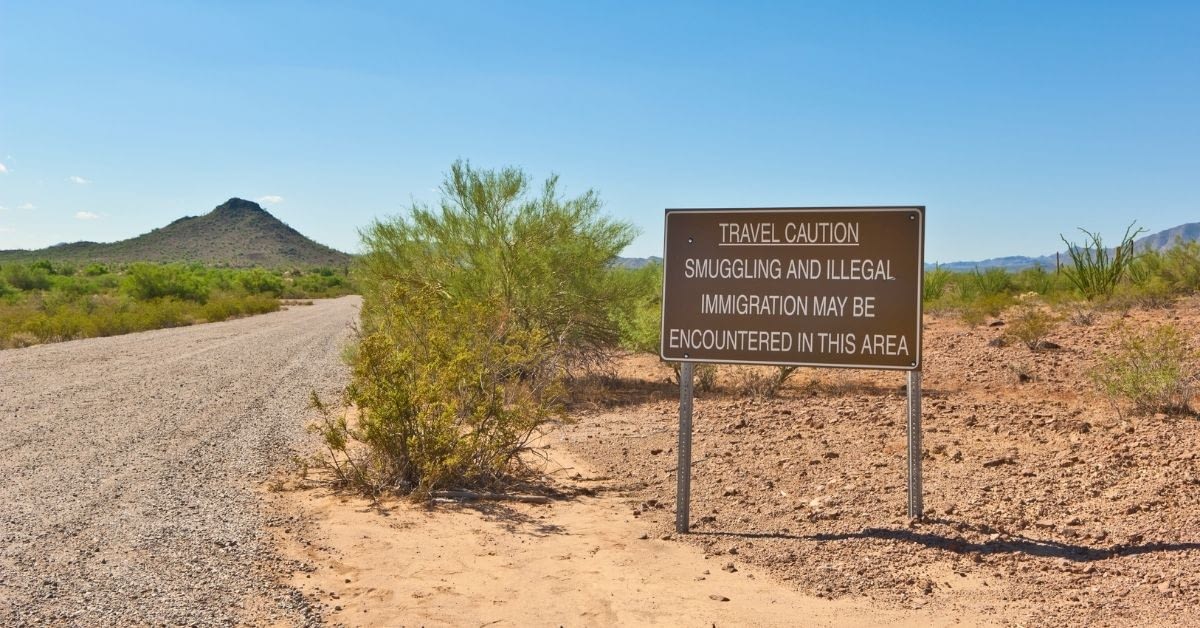 As Lieutenant Governor, I will: