Our history and monuments are under assault. We must protect our past or we'll have no future. 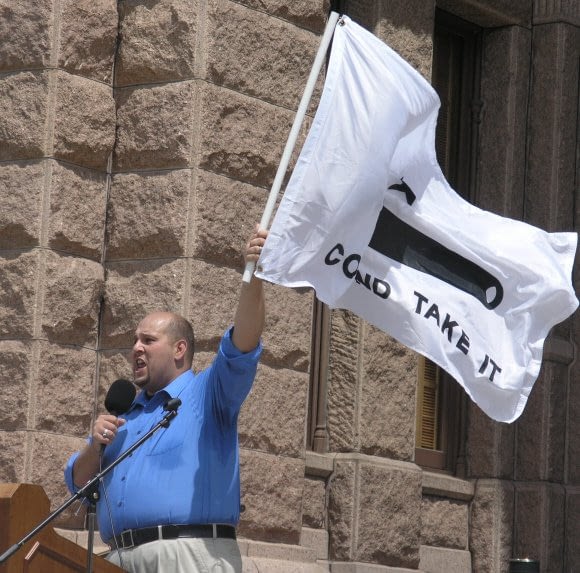 For the past several years, the history of our great state has been under attack by those who seek to destroy the cultural foundations of Texas. Their agenda is clear. If they can destroy, blemish, and rewrite our past, they can control our future.

While this fight has been raging across Texas, ground-zero has been the Cradle of Texas Liberty – The Alamo. Neo-Marxists want to rewrite and dilute the story of the Battle of the Alamo, thereby effectively erasing it from the minds of future generations. They want to sanitize, federalize, and then globalize The Alamo.

As Lieutenant Governor I will:

Politics flows downhill from culture. If we allow them to win, we will lose Texas. I will not let that happen. 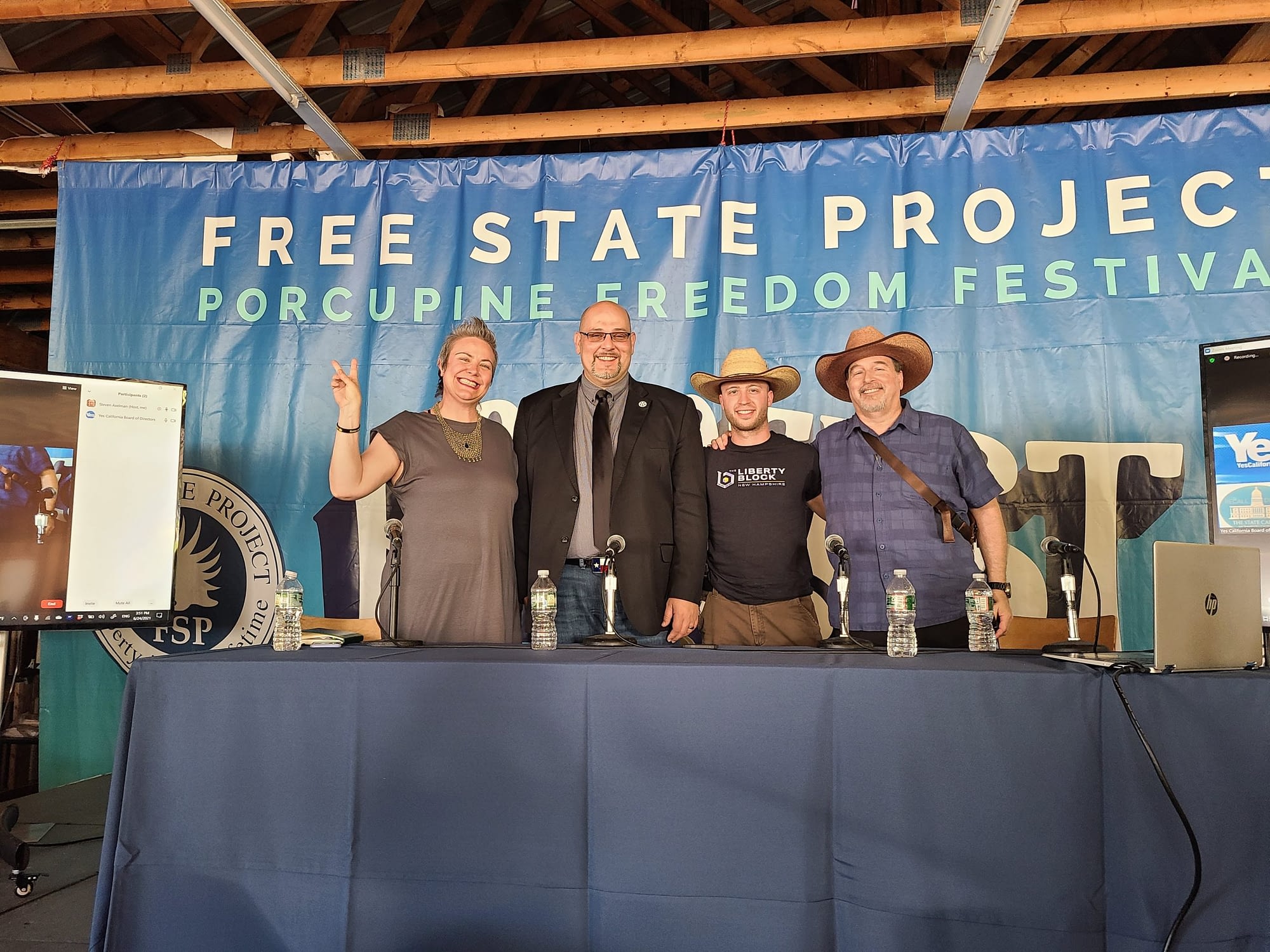 As Lieutenant Governor I will: